Silicon is an element of life, and the growth and development of any organism in nature are not possible without it. Hence the question has arisen of how it can be used in agriculture. Nanotechnology has helped to create a chemical product based on active silicon, Mineral Complex SILICON POWER (a mixture of mineral components based on active silicon, and nanosilicon in a free unbound form). SILICON POWER is a new type of modern fertilizer, a broad-spectrum antidote that helps crops to better absorb microelements and be more resistant to diseases and parasites.

Fertilizer of the future

For example, the bottom and the inner surface of wells are laid out with silicon since it has been observed that people who drink water from such wells get sick less, and such water is unusually clear, tasty, and healing. Silicon-based fertilizers have been officially listed on the Japanese mineral fertilizer registry since 1955. World experience demonstrates that silicon fertilizers for plants occupy an increasingly leading position in modern agriculture. 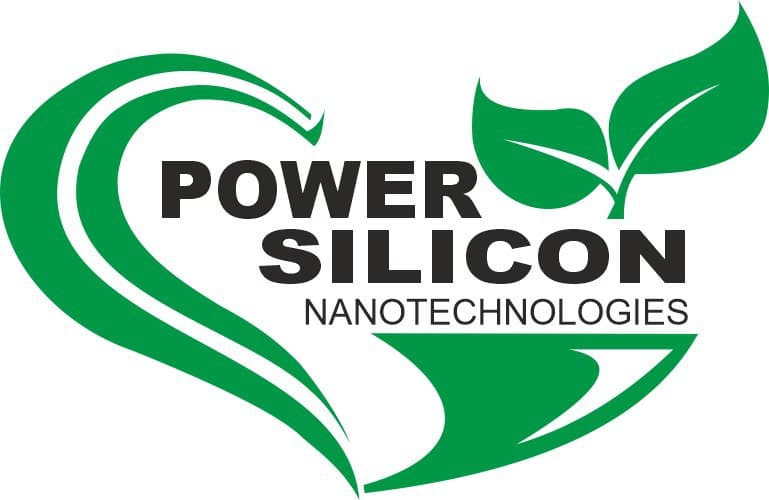 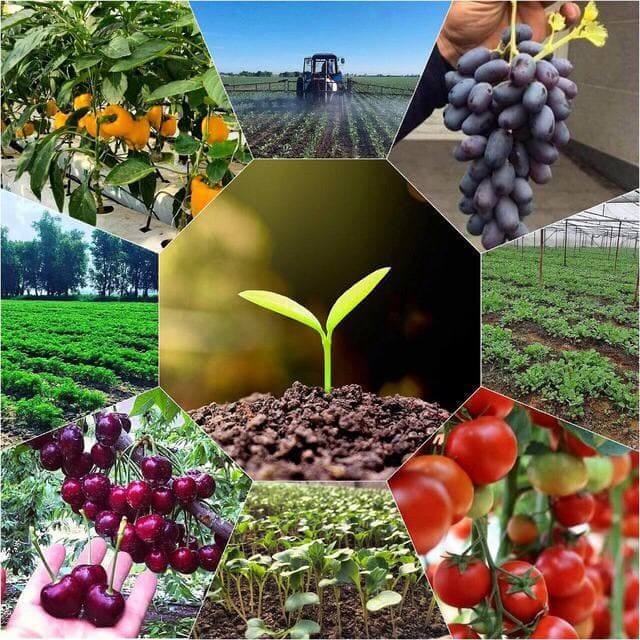 Silicon fertilizers are also popular in the US and Canada, China and Australia. Our chemical product SILICON POWER stand out among other imported silicon-based fertilizers. Imported similar fertilizers consist of various silicon compounds, but our mineral complex is based on pure unbound silicon, specifically nanoparticles of active crystalline silicon (nanosilicon) which forms the basis of the product (50-60% content).

Other minerals included in Mineral Complex SILICON POWER are also in the form of nanoparticles of pure elements. Our SILICON POWER antidote is a must-have if you want to get organic and abundant harvest and high-quality and good-looking products with a long shelf life. SILICON POWER is an excellent fertilizer for plants. 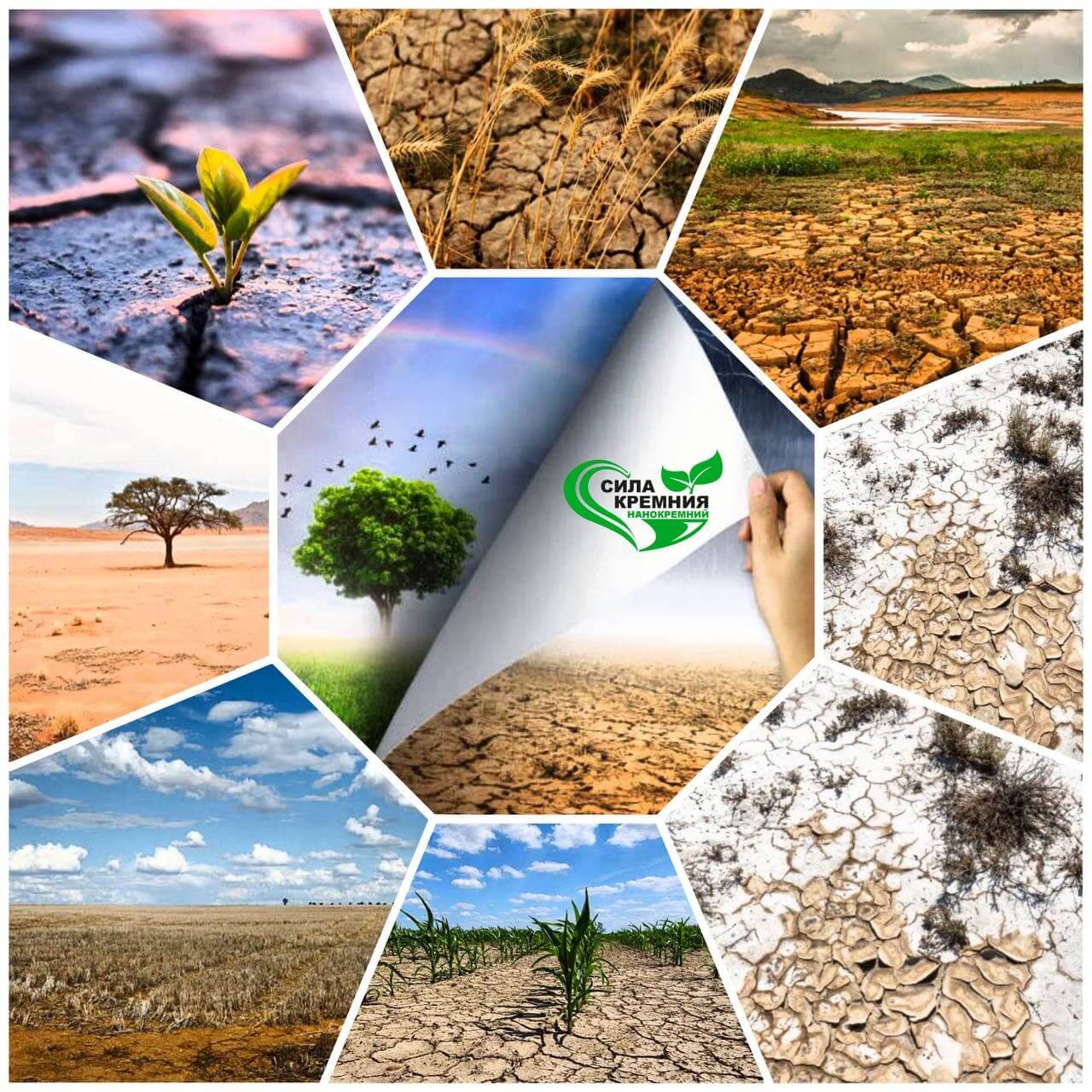 SILICON POWER consists of a mixture of nanopowders of silicon (nanosilicon), iron, zinc, copper, calcium, magnesium, sulfur and other elements in the polyethylene glycol medium to prevent oxidation processes. (Polyethylene glycol is a safe food additive; toothpaste, body cosmetics, etc. are made on its basis.) The content of active silicon in the chemical product is 50-60%. The silicon particles in the product have a nanoscale, due to which they are easily absorbed by plants at the cellular level. The particle size of NANOSILICON is at least 0.005 microns. SILICON POWER fertilizer does not contain any other ingredients than stated, which makes it an environmentally friendly fertilizer. SILICON nanoparticles which have not been assimilated by plants and the part of the product that has not got to the plants during the treatment will simply turn into ordinary sand after a short period of time due to oxidation under the influence of oxygen and water. 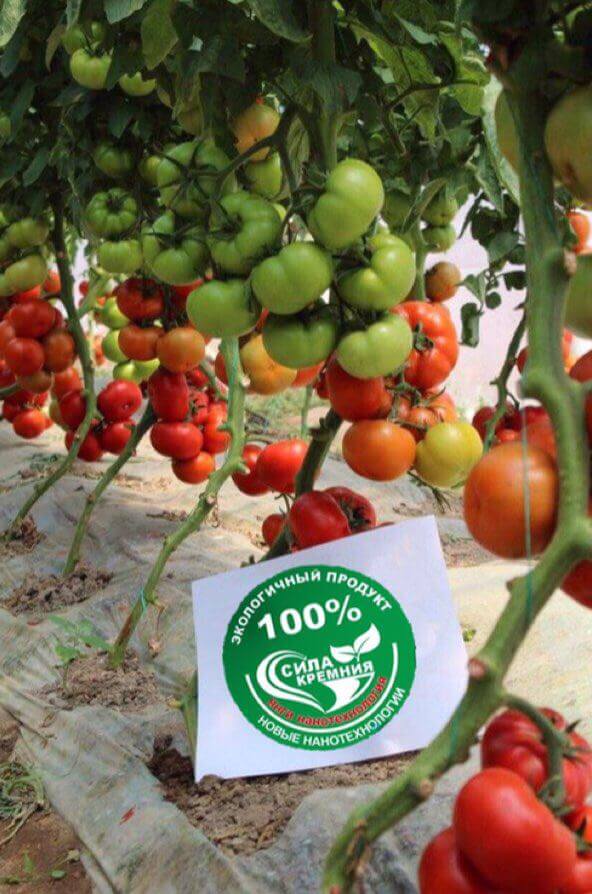 Optimization of silicon nutrition of plants leads to increased photosynthetic activity. Silicon, along with phosphorus, is the basis of macroergic compounds which determines the greater efficiency of the bioenergetics of siliceous plants. The effect of SILICON on the mechanical strength of tissues is added to the molecular effects that prevent the lodging of plants. The product shows even more impressive results in extreme weather conditions and perfectly protects against drought. The SILICON POWER antidote can stimulate the natural response of plants to various stresses.

Due to the high content of active silicon, Mineral Complex SILICON POWER contributes to the resistance of plants (especially rice and potatoes) to physiological diseases that occur with the combined effect of fungicides, pesticides, hydrogen sulfide, anaerobiosis, and pathogens of fungal diseases. 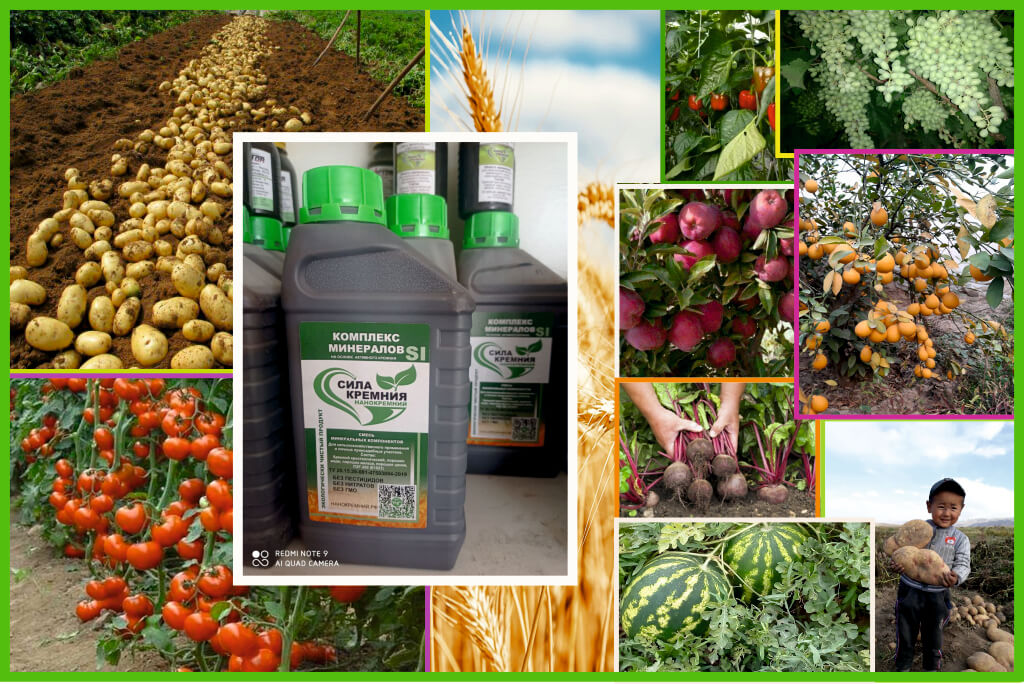 The fertilizer is already successfully used by a large number of farms and other agricultural enterprises. Having tried it once, farmers order our product again, as the result speaks for itself.
Excellent results with Mineral Complex SILICON POWER have been practically obtained on almost all crops, but especially good results can be noted on cereals, rice, potatoes, flax, and almost all berries and fruits. The chemical product is gaining popularity in all regions of Russia, it is used in the Kaliningrad region and the southern regions of the country, in the central part of Russia and Siberia. It is noted that the best results have been obtained in areas with extreme weather conditions, as well as in other areas where seasonal climatic anomalies are observed. 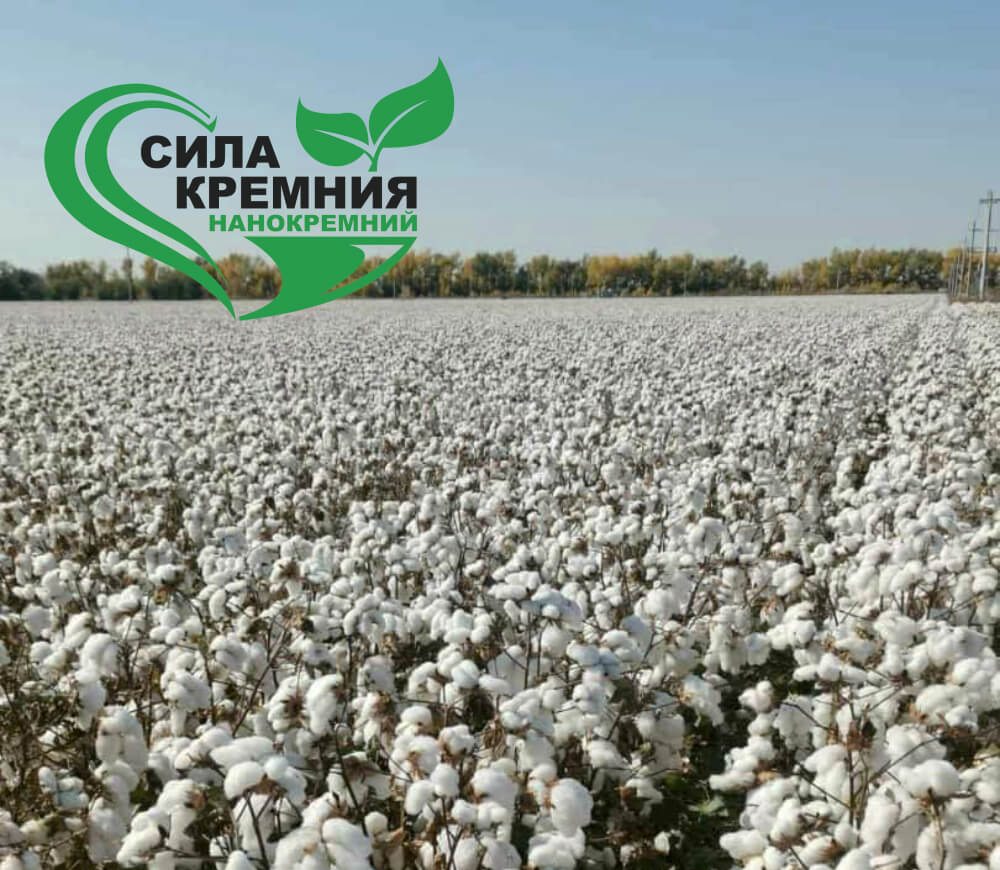